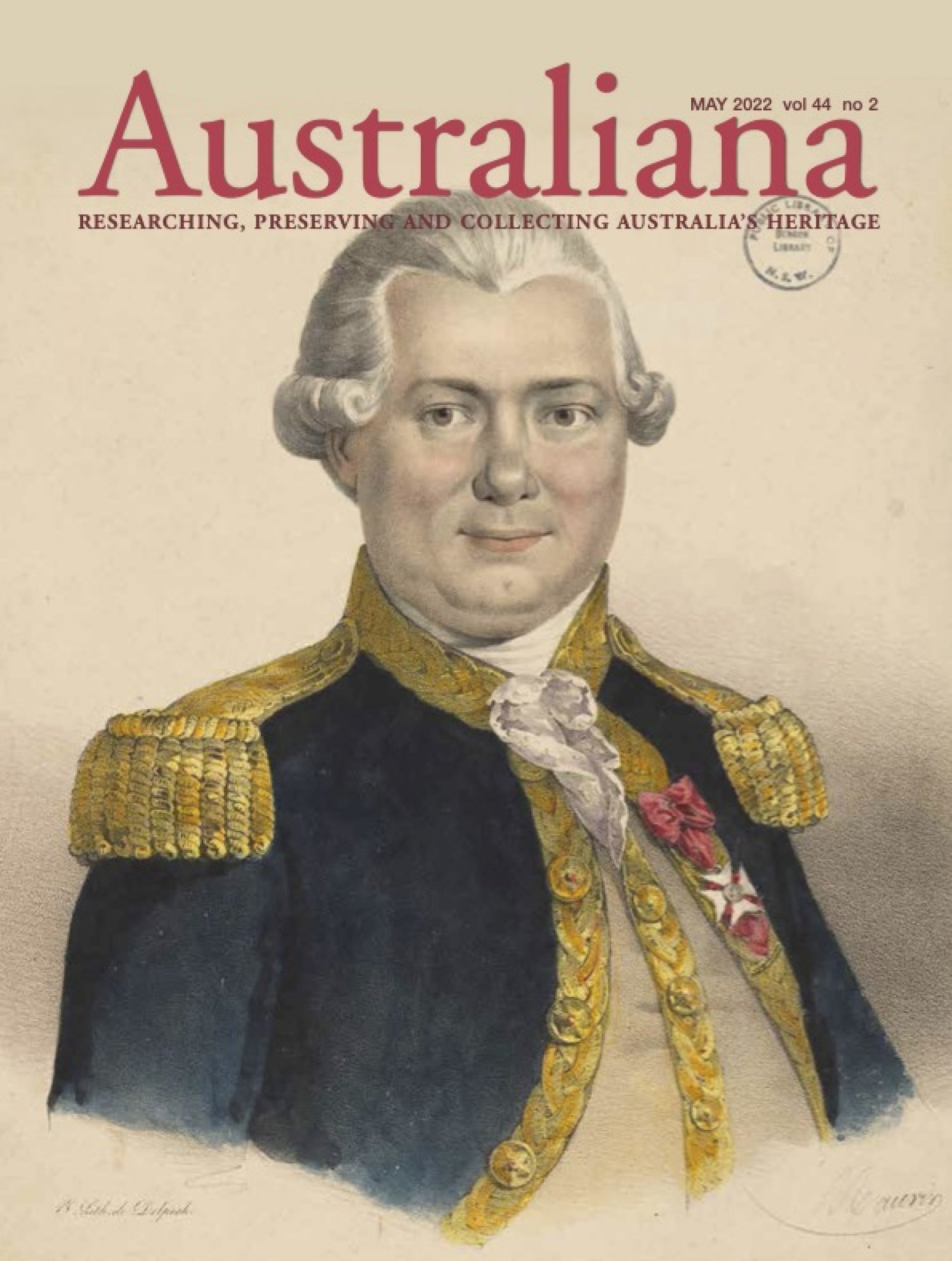 Visions of a Republic. The work of Lucien Henry, the lavishly illustrated 2001 book produced for an exhibition on the designs and art of Lucien Henry (1850–1896), devotes more words to describing a photograph of the couple’s apartment in Darlinghurst (plate 1) than it does to describing his wife Juliette. Yet Madame Henry (1839-1898) was accomplished, respected and admired in her own right, as we can now more easily discover using Trove. While Lucien Henry was a visionary French-born artist who adapted Australian flora and fauna motifs to designs in architecture and the decorative arts, mostly unrealised, Juliette spread the knowledge of French language, literature and culture among Australians. Yvonne Barber reveals the person sometimes hidden by the shadow of her three husbands.