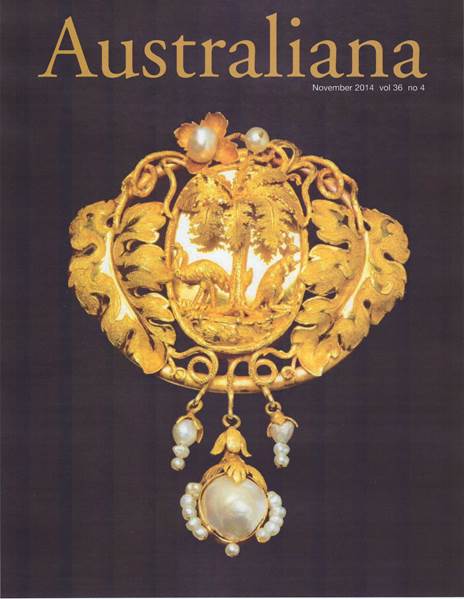 In the 18th century, a time keeper that would keep accurate time at sea was essential to find longitude. Britain’s Board of Longitude offered a massive prize of £20,000 for the inventor of such a device, contributing to major advances in timekeeping. John Hawkins argues that a time keeper by London watchmaker John Arnold, subsequently modified, can be identified as the time keeper Arnold no 5 commissioned by Joseph Banks to be taken on Cook’s second voyage in 1772, and that this is the world’s first pocket chronometer.