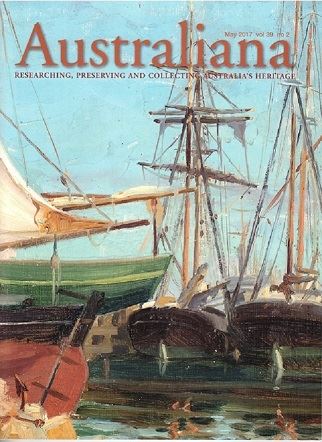 The artist Miguel Mackinlay/McKinlay has been variously described as Spanish, Scottish and Australian and all three descriptions are partially correct. Born in the province of Guadalajara in Spain to a Spanish mother and Scottish father, he arrived in Western Australia as a ten year old and undertook his major art training there. On moving to London to further his career, he mixed and exhibited with Australians in his early years. However, marrying a Londoner, he stayed and enjoyed considerable success as an artist and illustrator. Most of his family remained in Western Australia and we still like to think of him as West Australian.