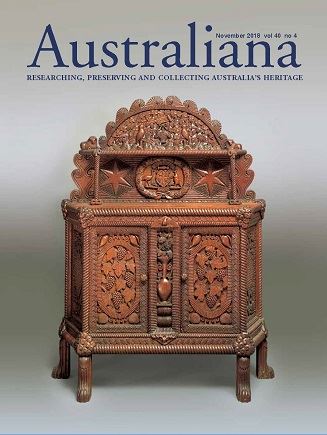 Lieutenant James Cook RN, commanding officer of HMB Endeavour, the renamed collier Earl of Pembroke, sailed on 26 August 1768 from England on a naval and scientific voyage to observe the Transit of Venus, collect natural history specimens and explore the east coast of New Holland. The 250th anniversary of the voyage has reignited interest in Cook, with exhibitions and exploration once more of Newport Harbor for the remains of his ship, re-named Lord Sandwich and sunk to blockade the port in 1778 during the American War of Independence. Yvonne Barber looks at a Cook memento which deserves to be better known.