‘Angels in the Studio’ in Western Australia part 4: Those who stayed, Dorothy Erickson 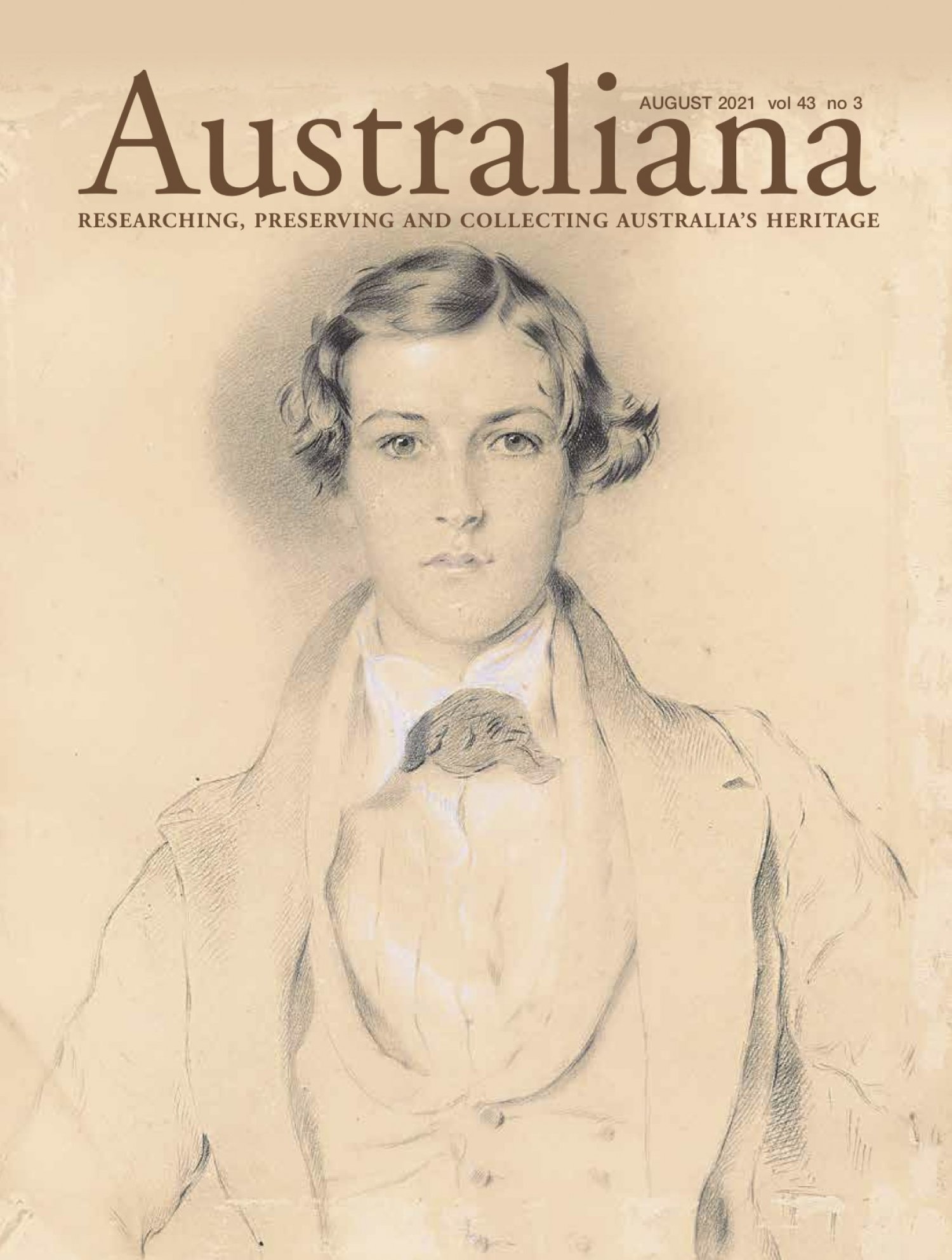 ‘Angels in the Studio’ in Western Australia part 4: Those who stayed, Dorothy Erickson

Dr Erickson concludes her story of the professional women artists who commenced working in Western Australia before World War I. All were born in South Australia or England, coming to Western Australia later, most as young adults and often with other family members. Their careers began in the heady years of the women’s movement, when women won the right to vote, and middle-class women began to take their place working in professions other than homemaking. Some continued working well into the 20th century.