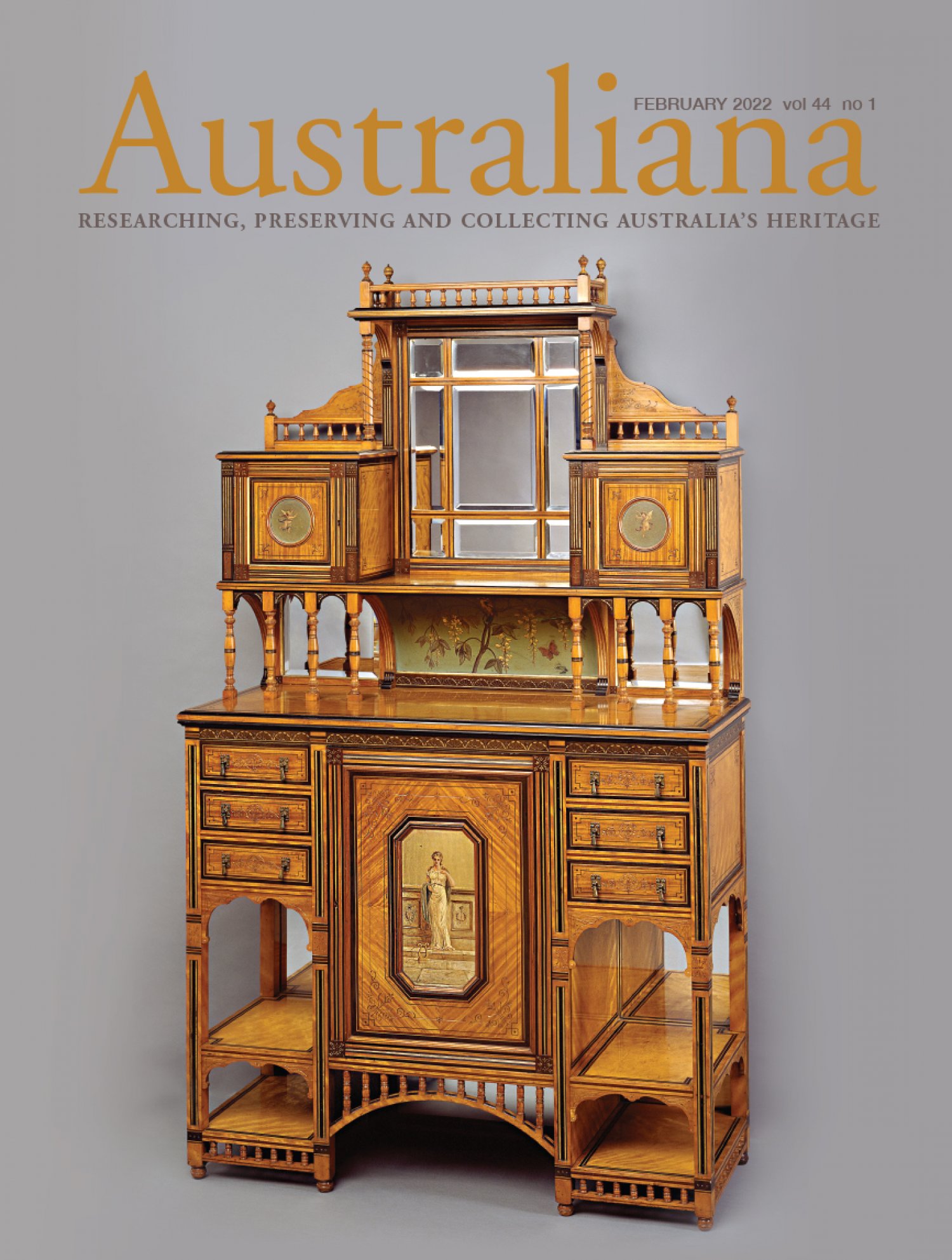 English painter John Glover once owned two Italian landscapes by the French painter known as Claude Lorrain. Claude's work prompted artists and tourists to view landscape in terms of art, so they would often look at 'Picturesque' scenery reflected in a tinted convex mirror known as a ‘Claude glass’, simulating the golden hue of old varnish. Glover used such a tool and owned two paintings by Claude, which influenced the way he painted; they are now in the Nelson-Atkins Museum of Art in Kansas City. Glynnis Stevenson looks at the two Claude paintings that Glover owned in England, comparing the Claudes with several copies of them Glover executed in England and later in Tasmania.