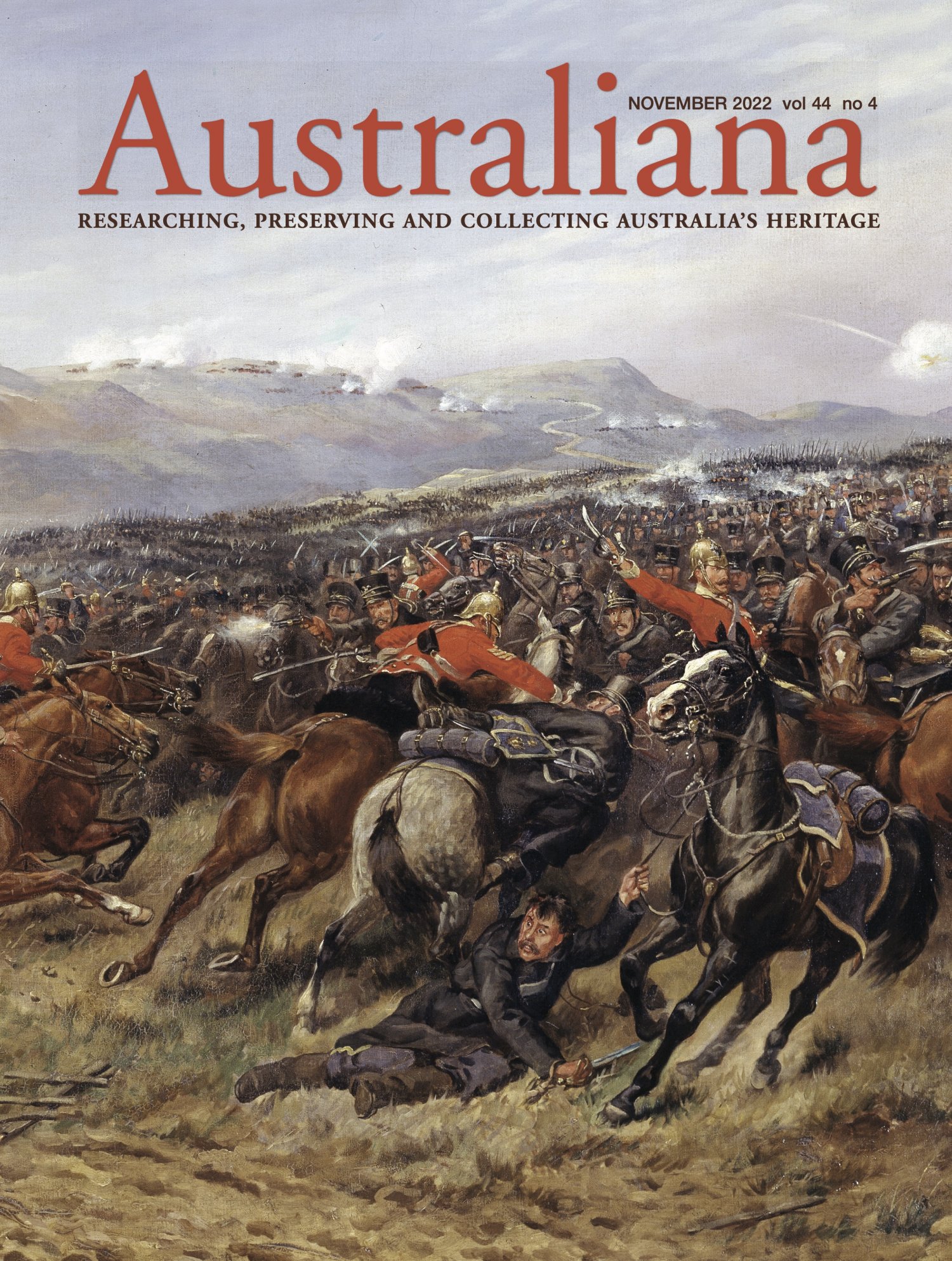 November 2022 marks the centenary of the discovery of the virtually intact tomb of King Tutankhamun, who reigned from about 1332 to 1323 BC. The pharaoh’s burial goods created a worldwide sensation focussed on ancient Egypt, which has long fascinated Europeans, partly because of its Biblical connections and partly for its outstanding and distinctive civilisation. Interest has accelerated periodically, first with Napoleon’s expedition in 1798, then the opening of the Suez Canal in 1869, battles against the Ottoman Empire during World War I, and the 1922 discovery of Tutankhamun’s tomb. John Hawkins links the second phase, around the opening of the Suez Canal, with a resurgence of interest in ancient and modern Egypt, and its manifestation in a gold sphinx brooch from the workshop of Henry Steiner, a prominent Adelaide jeweller.